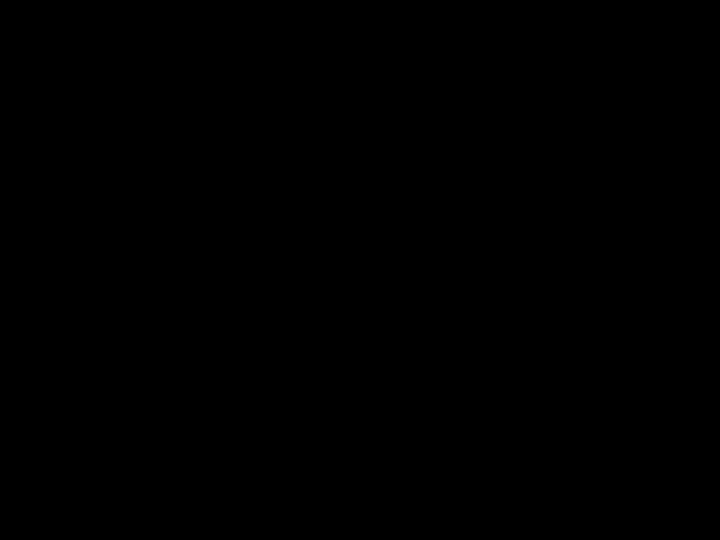 I first saw Clever Gretel in June 1999 in Vienna, in the Emballagenfabrik near the tube station Handelskai. Although I have always rather disliked performance art because of its often celebrated claim of being authentic and its rather serious histrionics, I realized after several minutes that Clever Gretel was working with just these objections. As it always happens with clever people, she quickly fascinated me. Clever Gretel sees itself as an experiment, which examines its changes within the parameter of time. By employing alternating components, such as people, technical media, and equipment, as well as different performance sites, the project reveals how identity inevitably re-constructs itself every second: As the viewers' construction and the participants', looking at themselves. Obviously these constructions are constituted by time, place, and the public created.

Shouting 130 Words Against the Light